GET RID OF RODENTS ONCE AND FOR ALL

Rodents are one of the most populous mammal classes on the planet with over 2,230 identified species. However, only three species are considered pests in the United States. They are roof rats (Rattus rattus), Norway rats (Rattus norvegicus), and house mouse (Mus musculus). These three rodents are identified as major pests because they thrive in human settlements that provide them with food, water, and shelter.

Rats and mice are highly destructive, causing immense structural damage. Also, they are carriers of several diseases. These reasons make them unpalatable and wildly detested. However, due to their high fecundity, they are difficult to deal with. Unsurprisingly, rodent control is a major issue faced by many households in the United States and around the world.

In this article, we’ll delve into the biology of rodents so we can understand their evolutionary drive and the risk they pose. Finally, we’ll examine how to control and prevent rodent infestations. 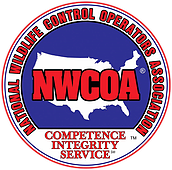 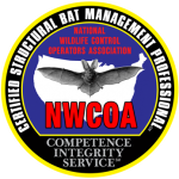 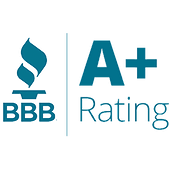 Rats and mice are opportunistic food scavengers and will eat almost anything. Although rats prefer larger food items like meat, fish, and cheese, mice prefer grains, vegetables, seeds, and fruits. Rats and mice are also prolific breeders. A female rat can reproduce every three weeks, giving birth to about six to 10 pups every single time. Mice, on the other hand, reproduce every four to six weeks, mothering an average of 6 pups at a go. This explains why their colony grows exponentially. Just a few rats living in your property can quickly explode in terms of numbers, in a short period. Rats and mice have a short life span of about one year. Some of the potential risks associated with rodents include:

Rodents have an evolutionary drive to chew through objects to keep their incisors in check. The incisors are their front-most teeth and are known to grow throughout their lives. Therefore, having rodents on your property can lead to immense damage. They will chew through paper, wood, drywall, insulation, wiring, pipelines – pretty much anything they can get their teeth on. In the United States alone, rats and mice cause yearly damages in the excess of $20 billion.

Rodents can contaminate food. Most unsettling, they are reservoirs and vectors for a wide array of infectious diseases that they spread through their droppings, urine, hair, and saliva. Some of these include: The Plague, Leptospirosis, Murine Typhus, Salmonellosis, Hantavirus Pulmonary Syndrome, Rat-bite fever, and many more. If left untreated, most of these infections can be fatal.

There are three basic steps in opossum removal. They are inspection, treatment and decontamination, and prevention.

The first step for effective rodent control is to ensure that they have no way of entering your home. This means a full inspection of your home is required. All entry holes must be sealed with non- chewable steel. Rodents usually have many entry points because they can wiggle their way through tiny gaps. Rats can go in a hole as small as 1/2 inch, while a mouse can squeeze through a hole as small as 1/4 inch. Because of their usually high population, it is futile to attempt rat trapping before sealing entry points, others will just get right in. The root of the problem must first be addressed. Common rodent entry locations include:

Due to the experience needed and complexity involved in effectively identifying and sealing potential entry points, it is best to involve the service of a pest management professional.

After sealing the entry points, rodent control is the next step. The most important thing to note is that using poison is an ineffective and inhumane way to kill rats and mice. Poison seldom kills all of them, especially if entry points have not been sealed. Moreover, poison leaves dead rats rotting away in your attic, walls, and other hidden locations, emitting foul smells. Trying to locate dead rodents can then be problematic.

Similarly, glue traps are highly inhumane, inflicting great torture to rodents before they die. The permanent industrial adhesive on glue traps immobilizes any rodent unfortunate to step on it. After struggling to get off it for hours or even days, they eventually die of starvation, exposure, or suffocation.

The two humane ways to eliminate rodents include:

These traps humanely kill the rodent, usually in a relatively short amount of time. Furthermore, because these devices retain the dead animal, it is very easy to locate it and dispose of properly.

This method provides a way to successfully exclude rodents from your house without killing them. It works by sealing all entry points into your property except one. This is where the exclusion funnel is installed. Once a rodent leaves through that hole, it’s impossible to get back in. One major drawback is that you might have to wait a long time for all the rodents to leave. However, the greatest disadvantage is if a female leaves her pups and is unable to get back in. The
pups are likely to die and you have to deal with the foul smell that will ensue.

Therefore, snap or electric traps are the most effective in dealing with a rodent infestation. Setting traps is an art that requires expertise. This is why it is advised to seek professional help when dealing with rodent removal.

After all the rodents have been removed, the infected spaces must be decontaminated. This is because their droppings, urine, hair, and nesting materials are breeding grounds for bacteria that can eventually cause diseases like Salmonella or Leptospirosis. Moreover, you want to prevent a situation where bugs and cockroaches will be attracted to these remnants. Also, all structural damages should be repaired. This includes chewed woods, electrical wires, pipelines, insulation, and ducts.

The best way to ensure effective rodent control is by discouraging them from your property in the first place. This involves keeping good hygiene by eliminating food and water supplies and sealing all potential entry holes. In a case where all this fails, snap and electric traps are great ways to eliminate rodents if done correctly. 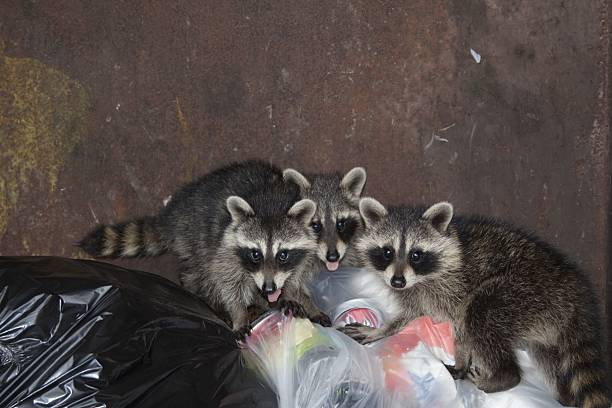 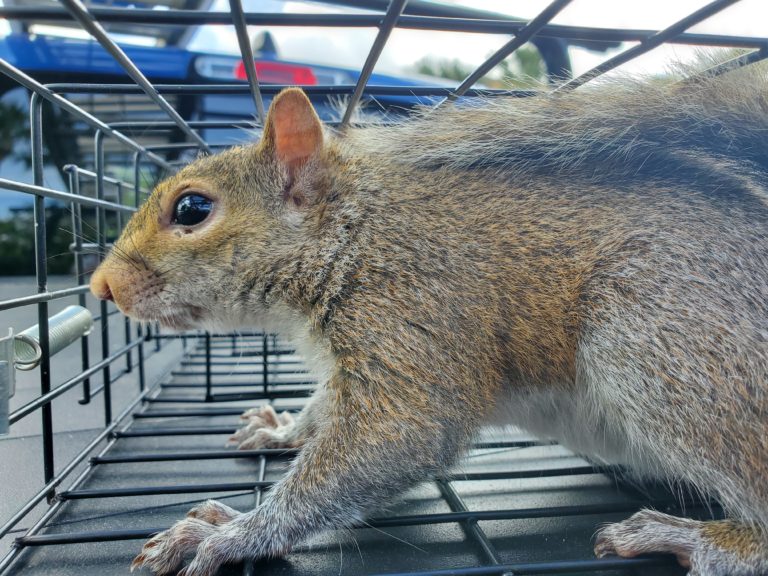 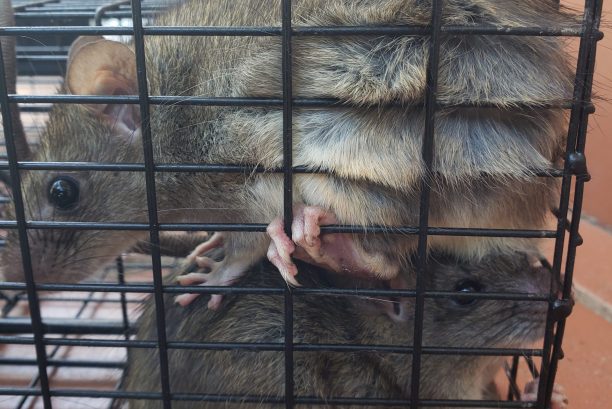 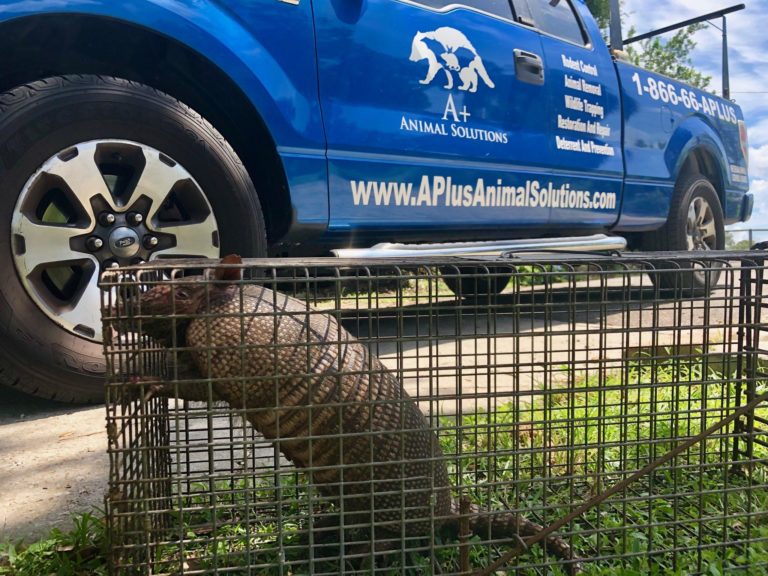 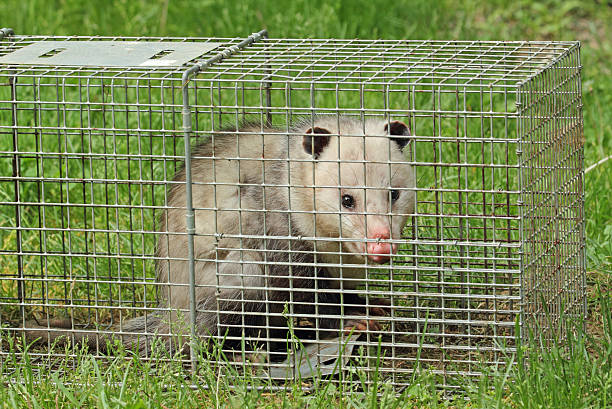 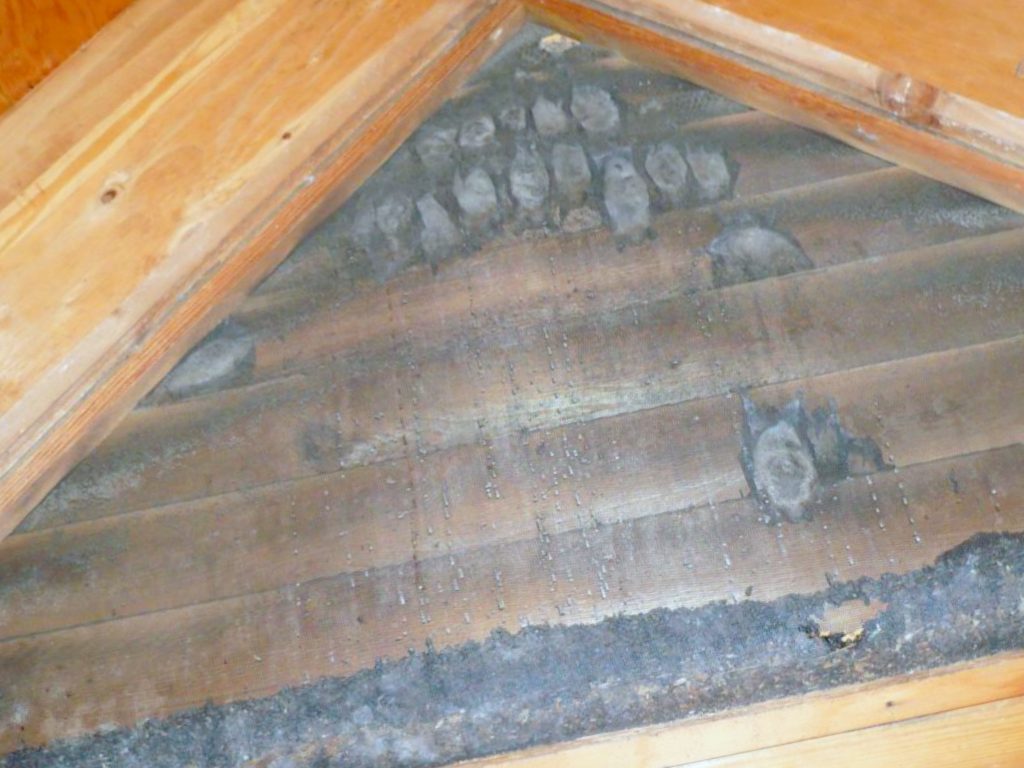 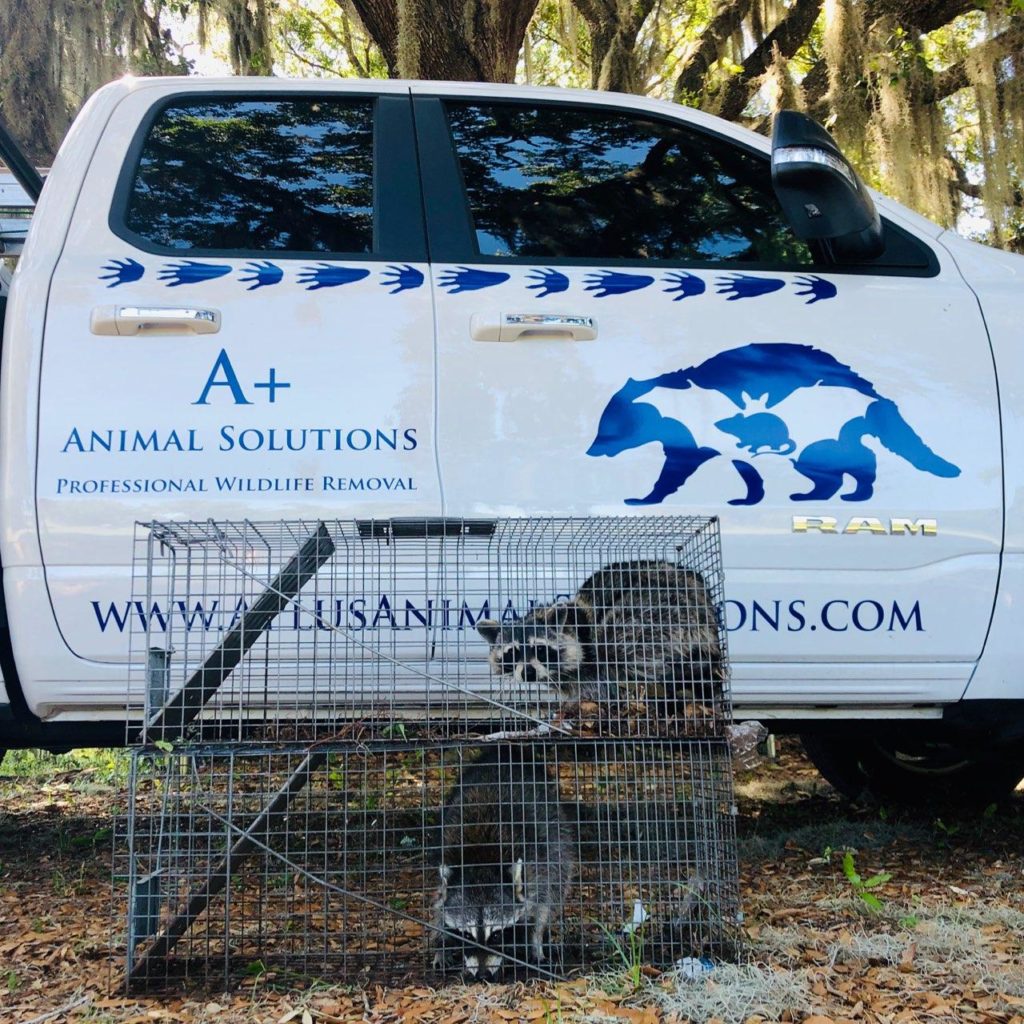